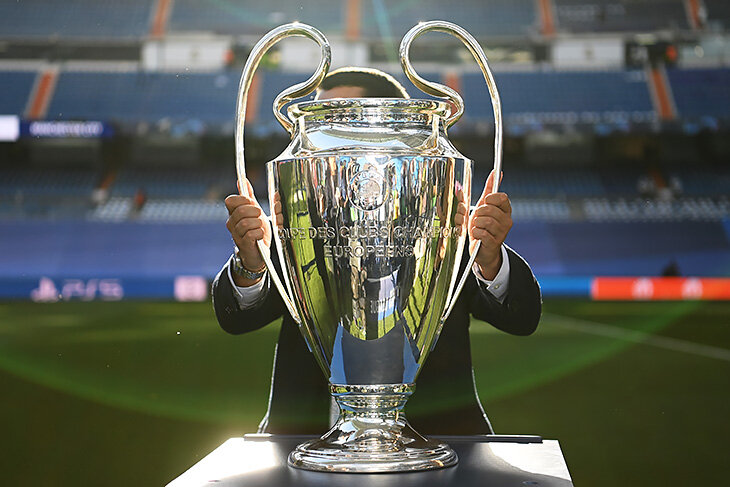 Let’s look at the innovations.

UEFA have finally approved a new European cup format that will be effective from the 2024/2025 season. The details are settled and the Swiss system is in place.

Remind me: what is the Swiss system?

At some point, UEFA had peaked in revenue from the Champions League, and for a new breakthrough it was necessary to offer the market something new and, as a consequence, more expensive. So came the complex solution: a) more matches, b) more highly competitive matches.

The first problem was solved by expanding the tournament. There were 32 teams, now there will be 36. There were 6 rounds in the group stage (3 opponents, each at home and away), and it will become 8 (with 8 opponents, 4 games at home, 4 away).

For the second task introduced the Swiss system invented in chess. There is no longer a division into small groups, all 36 teams are in a single tournament table. Calendar is not predetermined, but depends on successful performance (team at the top will play with the same winning opponents, the outsider will get comparable opponents – so everyone will have a chance to move up in the table, while the outsiders are still guaranteed matches with the top).

Total – 144 matches in the group stage instead of 96 now, more matches between equal opponents, including more diverse battles between the grands, which collect high ratings.

Almost all of this was solved a year ago. What’s new?

That’s right, where will the new teams come from?
The item that caused the most controversy.

The UEFA management was planning to give two places in the UCL to clubs with the highest coefficient in the European competitions over the past 10 years. Thus any top club, not being in the Champions League zone, could still qualify for the main tournament due to their past success (the only condition: they had to qualify for the Eurocup zone – whether in the Europa League or the Conference League). This situation was not to the liking of the smaller clubs and leagues outside the top five. UEFA was forced to compromise.

How was it with the Champions League playoffs, remind me?