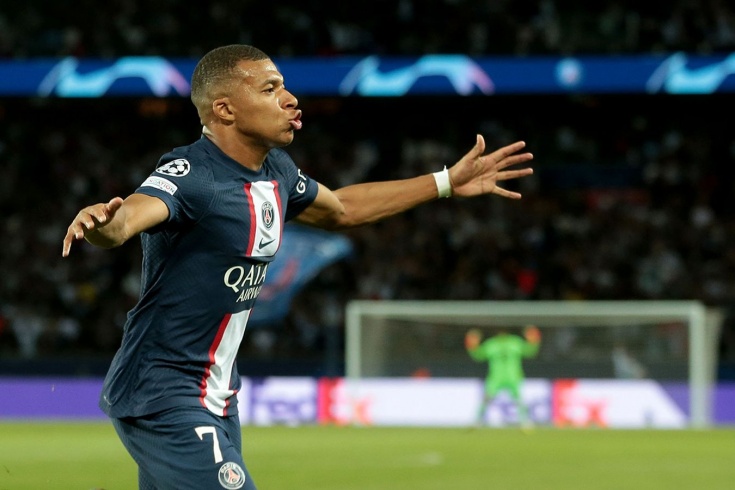 UEFA has named the contenders for the title of the best player of the 1st round of the Champions League group stage.

Bayern midfielder Leroy Sane scored the winning goal in the game against Inter (2-0).